Krappy.com was an online shop that sold accidents of culture. The shop opened in 2004, and late that year Boing Boing profiled the Bubble Wrap Terrorist, which almost caused a server meltdown. I sold the shop as a going concern in 2006. Krappy.com was also featured in a 1999 ABC TV documentary called e-Biz.

You can see an archived version of krappy.com here. Below are screen dumps of some of the 60+ products. 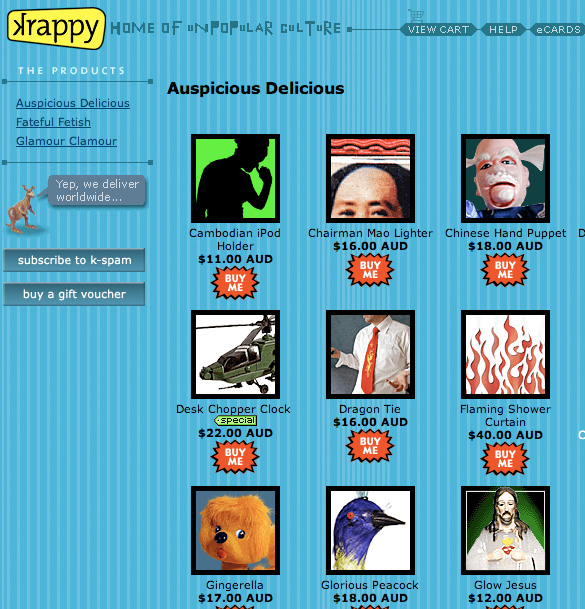 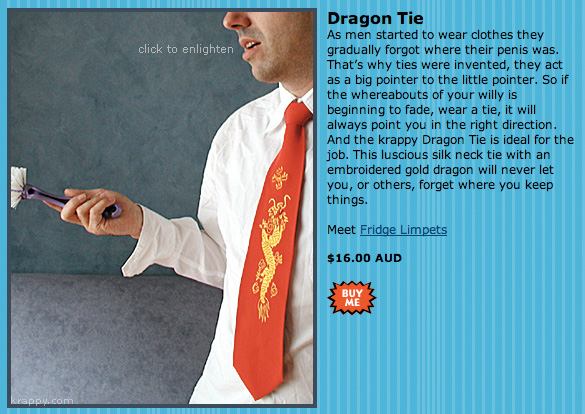 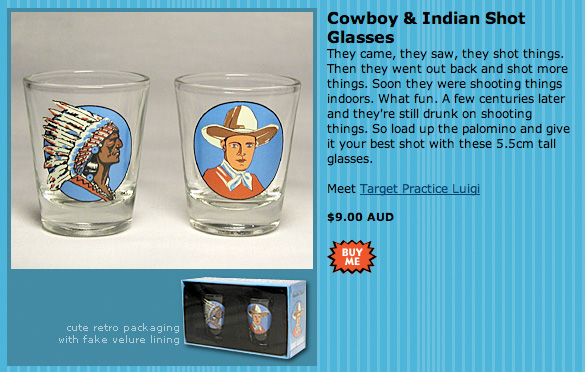 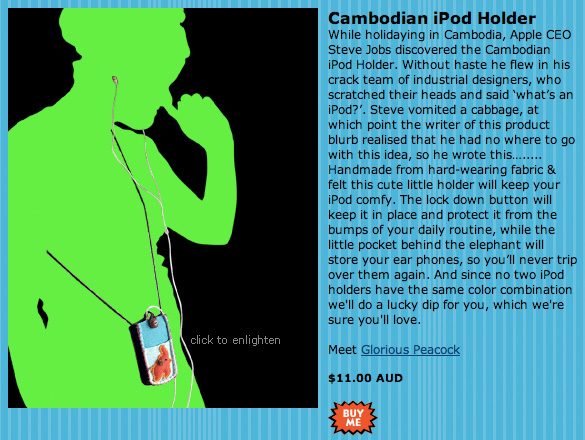 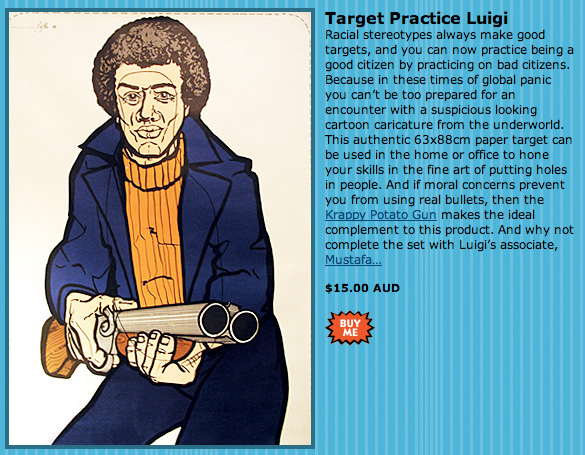 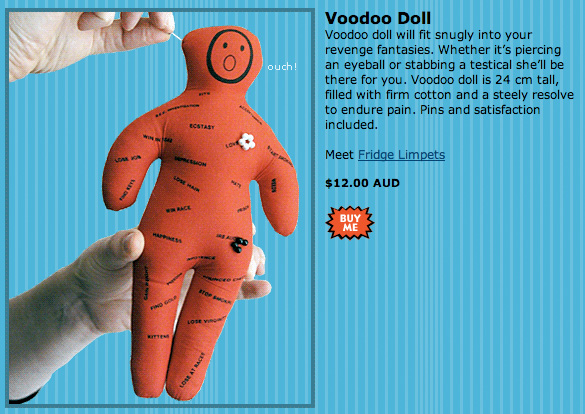 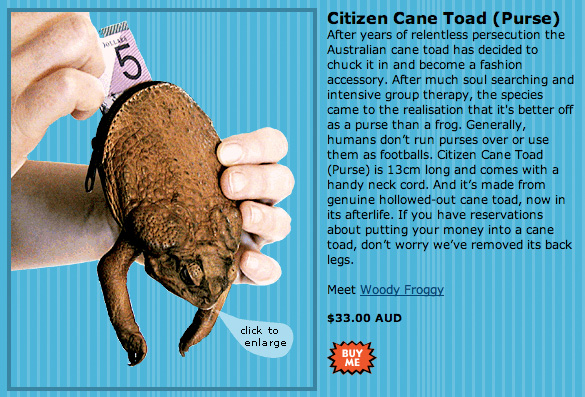 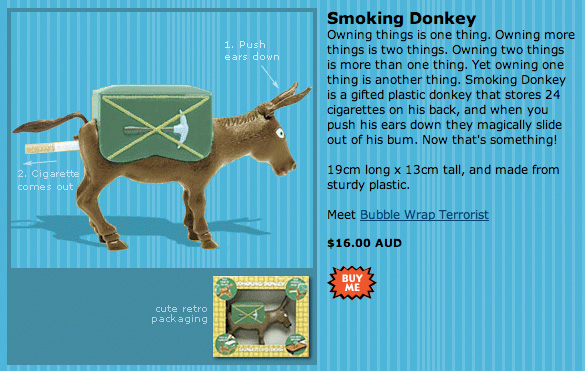